Jisaburo Teranishi, the founding father of GTO Co., Ltd, encouraged local people to make hand-combed nets for hammocks as a side business, and began sales of their products. The hammock nets were used in the November 1932 Imperial Japanese Army Special Grand Maneuver and the Imperial Progress to the Provinces, and their quality was highly regarded. 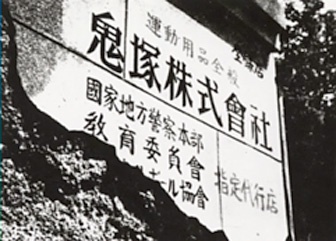 After being demobilized from war in 1945, Kihachiro Onitsuka worked as a “salaryman” at a trading company in the city of Kobe, for almost three years before resolving to form his own company and produced sneakers for schoolchildren, which were in short supply at the time. In September 1949 he established Onitsuka Co., Ltd. with a capital of 300,000 and four employees. Onitsuka consulted about the business with Kohei Hori, a former comrade in arms who offered as a maxim the words of Juvenal: “If you pray to God, you should pray for a sound mind in a sound body” (“Anima Sana in Corpore Sano”). These words made a great impression on Onitsuka, and became the motivating force for him to create good sporting shoes in order to foster healthy young people through sports. Later, they would also become the source of the acronym ASICS. 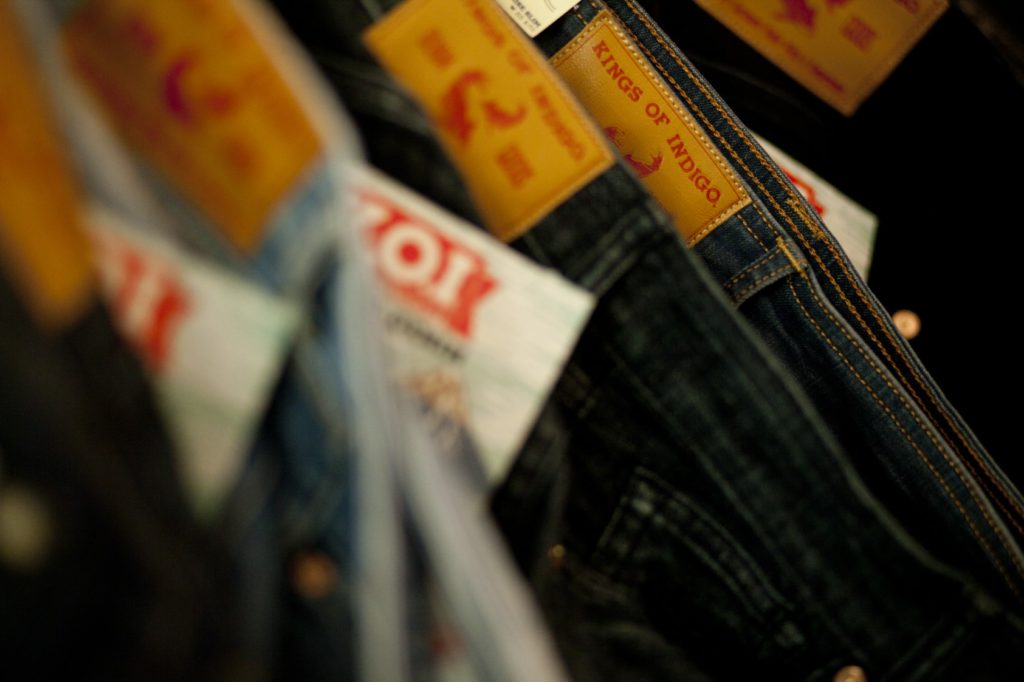 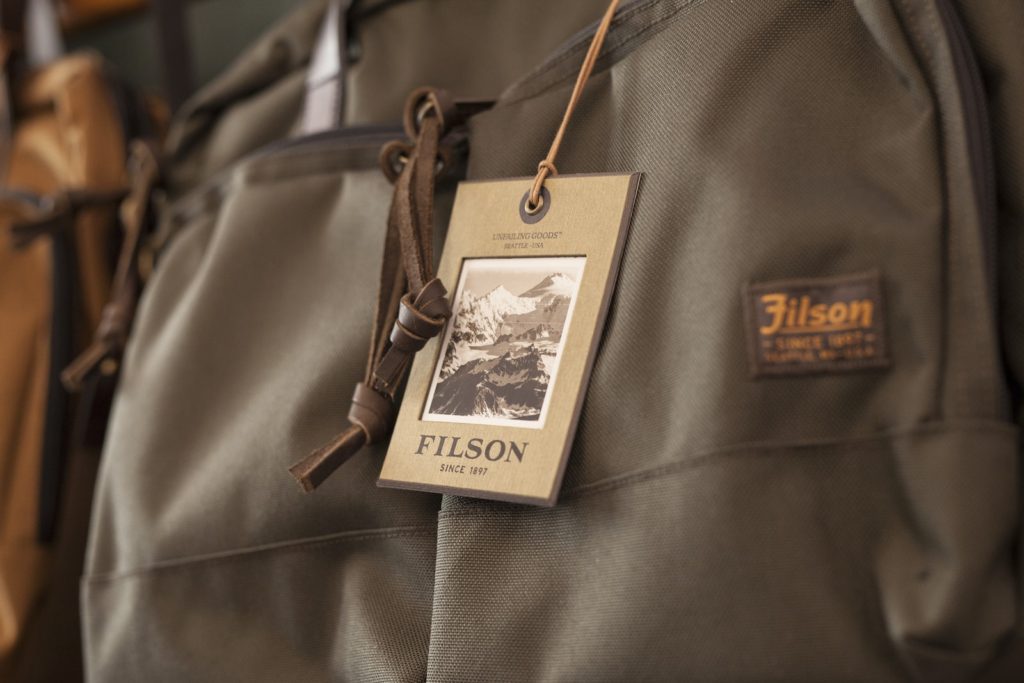